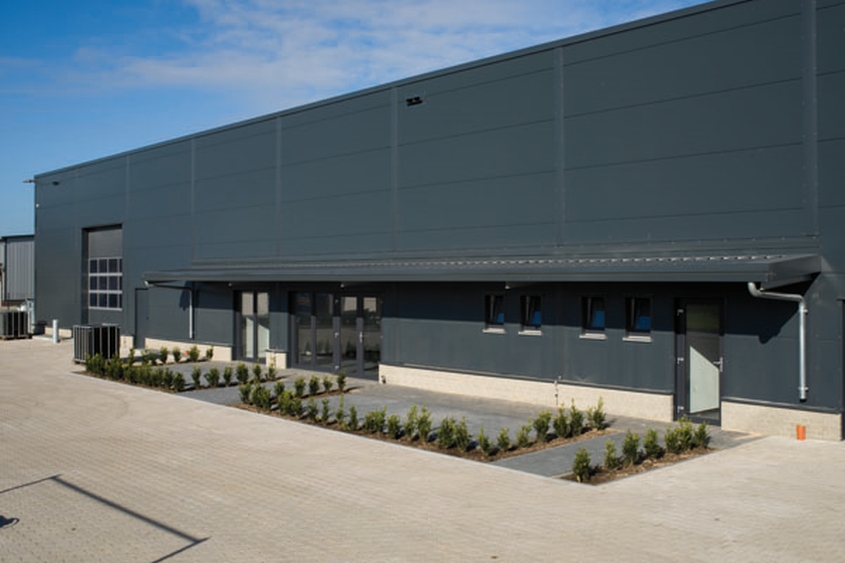 Office and warehouse in 49401 Damme

Today’s Moviescreens Rental GmbH is the oldest of the three Moviescreens companies (Moviescreens Engineering GmbH and Moviescreens Technologies GmbH). The company was founded in 1996 by Alexander Thye, among others, with the aim of revolutionising outdoor cinemas, especially through the use of their own inflatable screens. Moviescreens has been developing and distributing this mobile screen solution for over 20 years.

In the summer of 2010, Moviescreens was the first company in Germany to present 3D cinema films on a large 24 m wide screen in the Borussia Dortmund stadium. The launch of the 3D cinema was also successful outside the cinema auditorium – the audience was thrilled!

Another highlight in 2010 was the outdoor cinema “CINEMA 2010” on the grandstand at the opening ceremony of RUHR 2010 at the “Zollverein Coal Mine Industrial Complex” UNESCO World Heritage Site in Essen. Moviescreens was the organiser of the cinema against this unique backdrop. We have long-standing partnerships with many customers and one of the largest selections of inflatable mobile screens in Europe. We have projection screens of various types and sizes as well as powerful projectors and sound systems. We would be happy to talk to directly on site to see how we can bring your ideas to life…

But we are not only the right partner for your when it comes to technical matters – we are also happy to provide you with our specific industry knowledge, e.g. in film programme planning or in acquiring customers and sponsors for your event. We have been active in the cinema industry for over twenty years now. Moviescreens Rental GmbH is now part of the marja group GmbH which includes three cinema centres with a total of twelve screens.

In 2015, beja media GmbH in Damme also started up as a communication agency and reliable partner for marketing and sponsorship ideas. The group is completed by a number of companies which offer catering and event planning services.

Our sister company airscreen Corporation in the USA has been selling cinema technology on the American continent since 2017.

As a service provider, we don’t just provide you with the necessary technology; we also work with you to develop tailor-made 360-degree concepts that will turn your event into a commercial success!

We may request cookies to be set on your device. We use cookies to let us know when you visit our websites, how you interact with us, to enrich your user experience, and to customize your relationship with our website.

Click on the different category headings to find out more. You can also change some of your preferences. Note that blocking some types of cookies may impact your experience on our websites and the services we are able to offer.

These cookies are strictly necessary to provide you with services available through our website and to use some of its features.

Because these cookies are strictly necessary to deliver the website, refuseing them will have impact how our site functions. You always can block or delete cookies by changing your browser settings and force blocking all cookies on this website. But this will always prompt you to accept/refuse cookies when revisiting our site.

We fully respect if you want to refuse cookies but to avoid asking you again and again kindly allow us to store a cookie for that. You are free to opt out any time or opt in for other cookies to get a better experience. If you refuse cookies we will remove all set cookies in our domain.

We provide you with a list of stored cookies on your computer in our domain so you can check what we stored. Due to security reasons we are not able to show or modify cookies from other domains. You can check these in your browser security settings.

We also use different external services like Google Webfonts, Google Maps, and external Video providers. Since these providers may collect personal data like your IP address we allow you to block them here. Please be aware that this might heavily reduce the functionality and appearance of our site. Changes will take effect once you reload the page.